The rocket got a bit of a pounding going around Kangaroo Island, checking out the lighthouses and chasing the odd kangaroo, so I was quite thankful that my next stop Victor Harbor was only a couple of hours drive away.  A stunning drive,  passing lots of sheep , wheat and cows.

Victor Harbor is a popular holiday destination on the Fleurie Peninsula, famous for its horse drawn tram which takes passengers from the mainland down the 600m long jetty (or causeway as the locals call it) to Granite Island.  Granite Island is a nature park, home to some very cute little inhabitants, the little or “fairy” penguins. 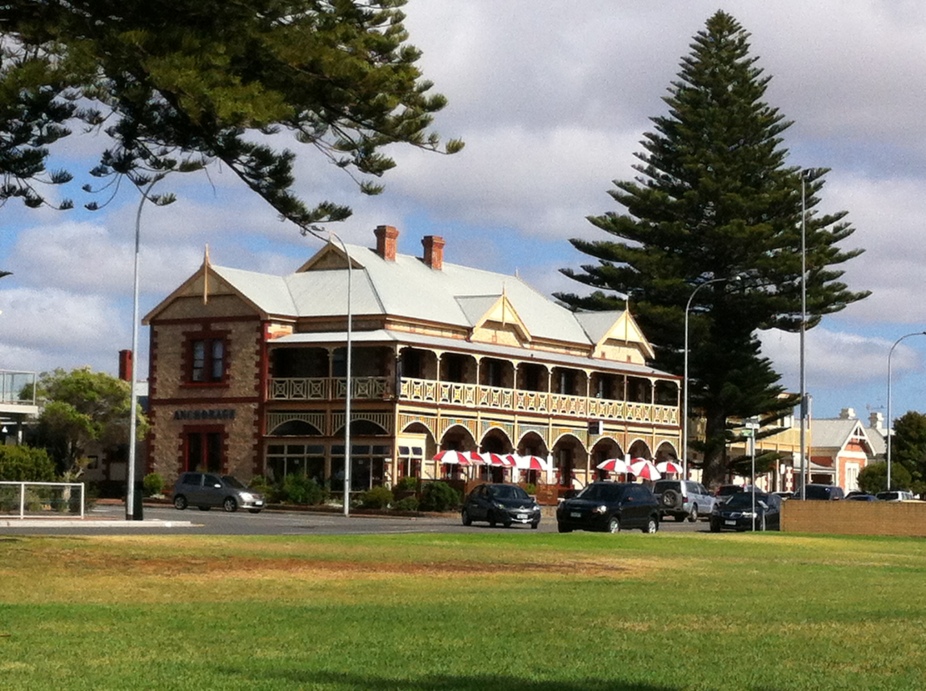 I stayed at the Anchorage Hotel,  great accommodation in a beautiful old building.  The place had a great vibe and was full of travelers from all over the place.  In fact the place was so good I stayed a couple of extra nights.  On the second night there was an almighty thunder and lightening storm.  I got to meet all the residents of the hotel at 4 am when we were all evacuated onto the street, when the fire alarms went off during the storm.  There were some funny sights at that hour of the morning!!  Luckily I grabbed a towel on my way out the door.

The fire truck was still there when it started to get light and after 5am we were allowed back in.

The next fantastic little sea town I visited was Robe, where there are some stunning beaches.  As it had been raining for days, camping was voted out and a room at the Robe Hotel was voted in.  50 metres from the beach and absolute water frontage and….great value.

Driving from Robe to Mount Gambier there are some incredible forests of timber.

I took a few short cuts and stopped for a nap.

Mt Gambier is situated on the slopes of an old volcano and has some amazing volcanic and limestone features, most notably “The Blue Lake”.  It lives up to its name, boy is that lake blue!!

I visited the Old Mount Gambier Gaol and they mentioned something about the fact that they were still looking for that rooster in Elvina Bay.  I protested my innocence.

Even though they haven’t found that rooster,  I was incarcerated in Cell 24. 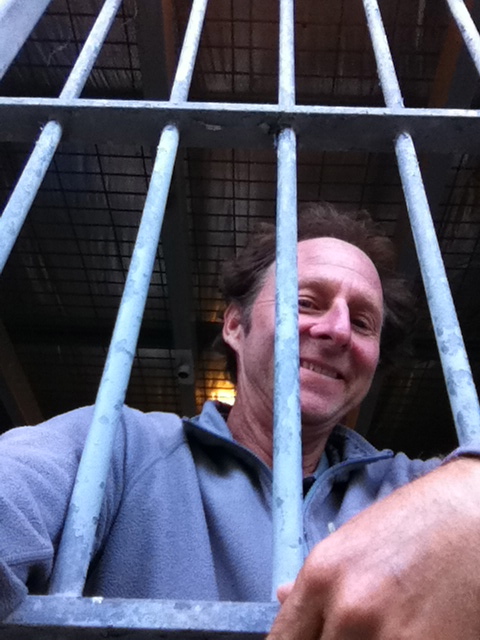 I was allowed to join the fellow inmates and make use of the exercise yard. 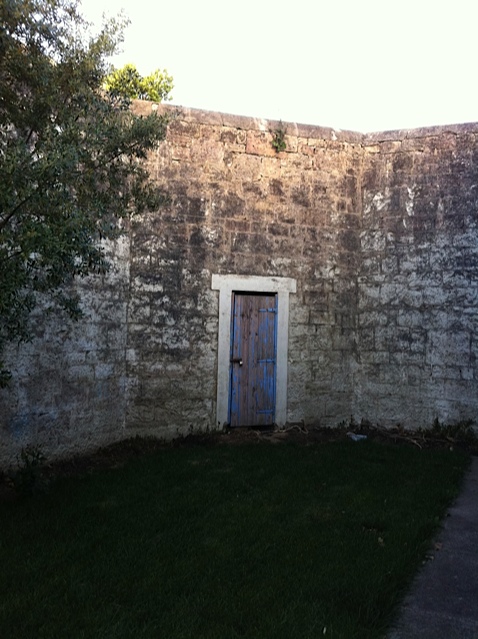 Found a couple of sparing partners.

The Old Mount Gambier Gaol was a unique experience.  The old prison cells have been converted into rooms.  This was about the only accommodation I have had to pre-book for the entire trip.  There were lots of travelers from all over the world, lots of students, a big communal kitchen, it was great.

After a couple of nights and a good roll of the dice during a  Monopoly game,  I got a Get Out of Gaol Free Card, and jumped back in The Rocket heading for the border.

I passed wind farms, more lighthouses – Cape Nelson Lighthouse, stunning coastlines, drove through the towns of Nelson, Portland and Port Fairy.  I was excited to have made it across the border into Victoria and to take the Rocket on one the world’s most scenic coastal drives on The Great Ocean Road. 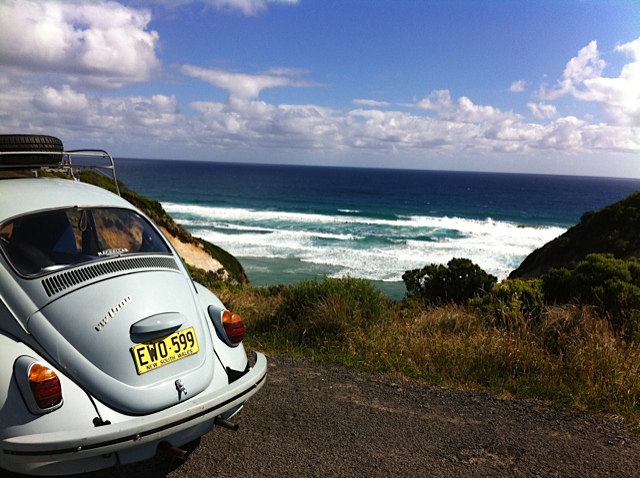 The part of the coast between Port Fairy and Cape Otway is known as the Shipwreck Coast, there are approximately 638 know shipwrecks.  Incredible in those days that most of the lives were lost because people didn’t know how to swim, only those who could cling onto some debris and make it to shore survivied.

The rugged cliffs on the Shipwreck Coast

I visited the 12 Apostles, in fact there are now only 8! 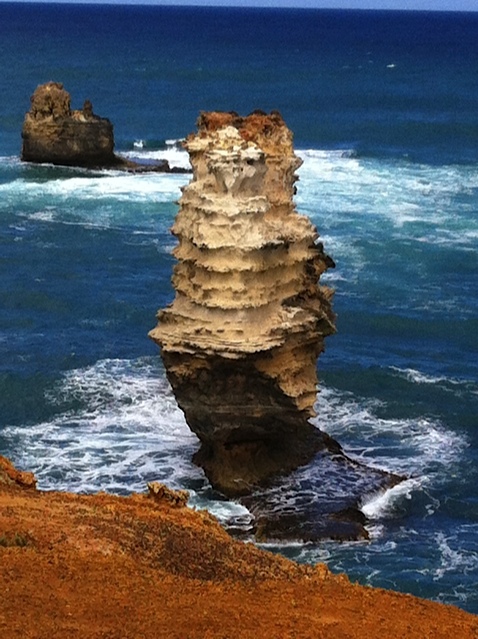 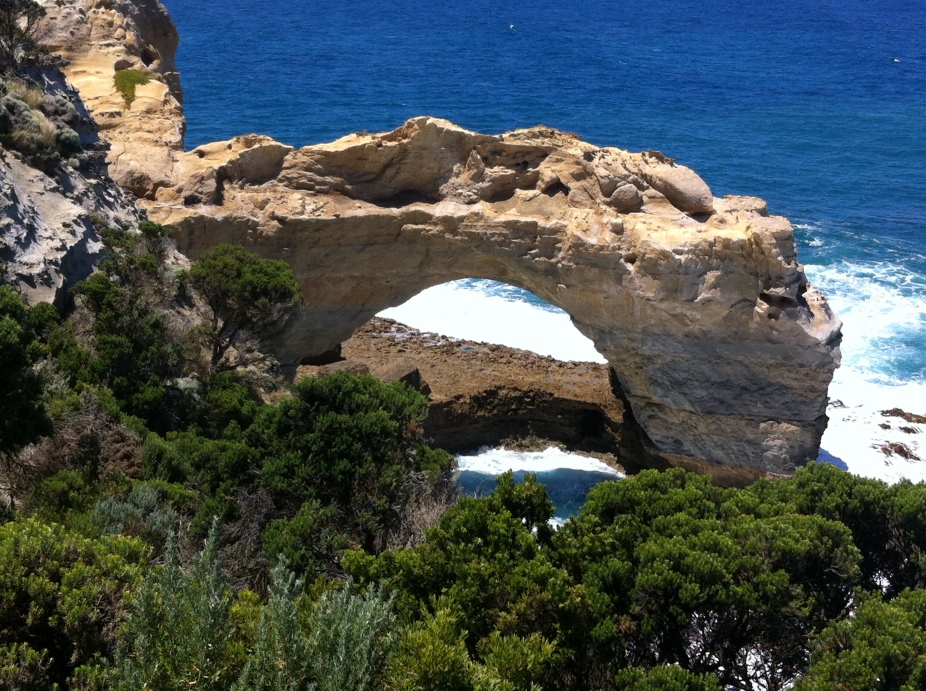 There were lots of tourists on this part of the coast; all nationalities- an immigration officer would have a field day.   The tourists were usually all in a hurry and taking photos on their selfie poles, I haven’t succumbed to the temptation of one of those yet!!  Luckily I had time to stop and enjoy the views and the moment. 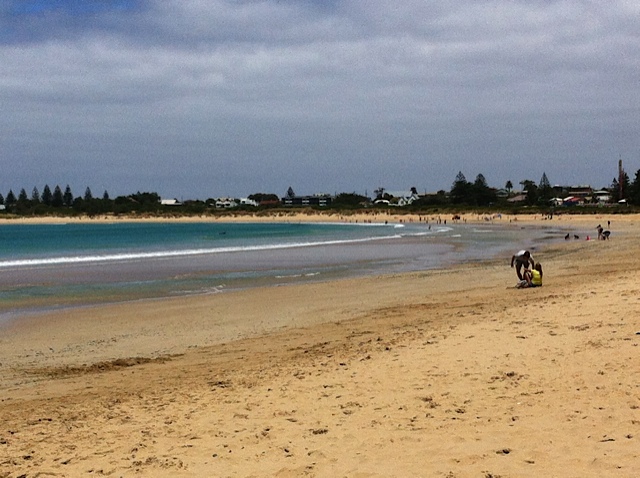 Robbie joined me in Apollo Bay for a few days at the beach. We enjoyed some great walks, great food, and lots of laughs.  We had a good look around the Great Ocean Road, visiting the Cape Otway Lighthouse, Lorne, Kennett River, Wye River, and Anglesea to name a few.  It’s been great to be able to share parts of the journey.

Driving into Melbourne was interesting, The Rocket and I had a bit on, I was flanked by several semi trailers and unable to change lanes,  anyway we had a bit of a scenic tour around a few suburbs in Melbourne I hadn’t planned on visiting. 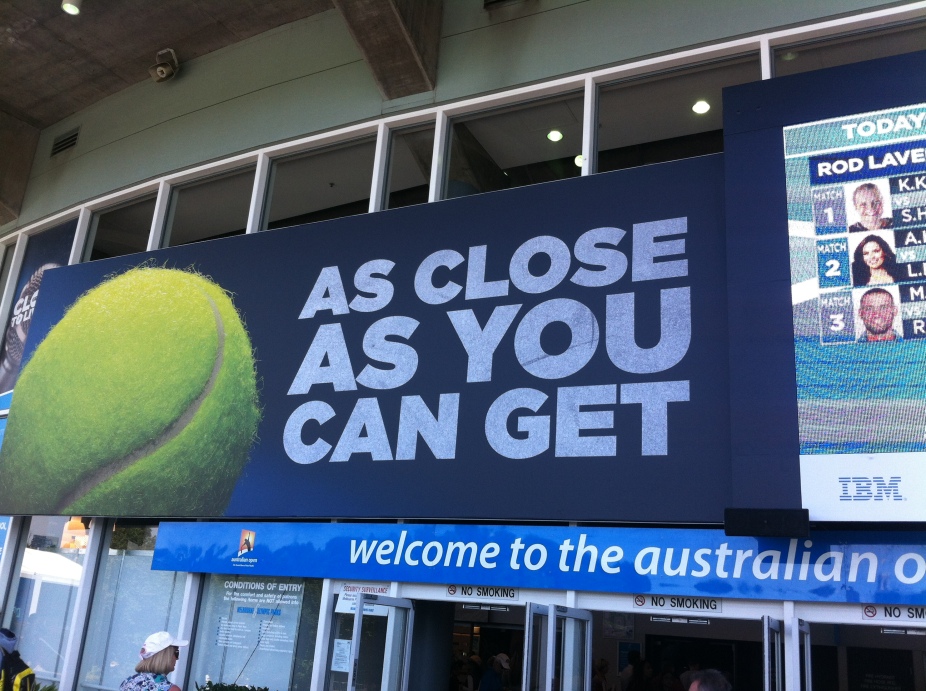 I got as close as I could get to the action at the tennis in Sydney and in Melbourne at the Australian Open, there was some great action on the courts. 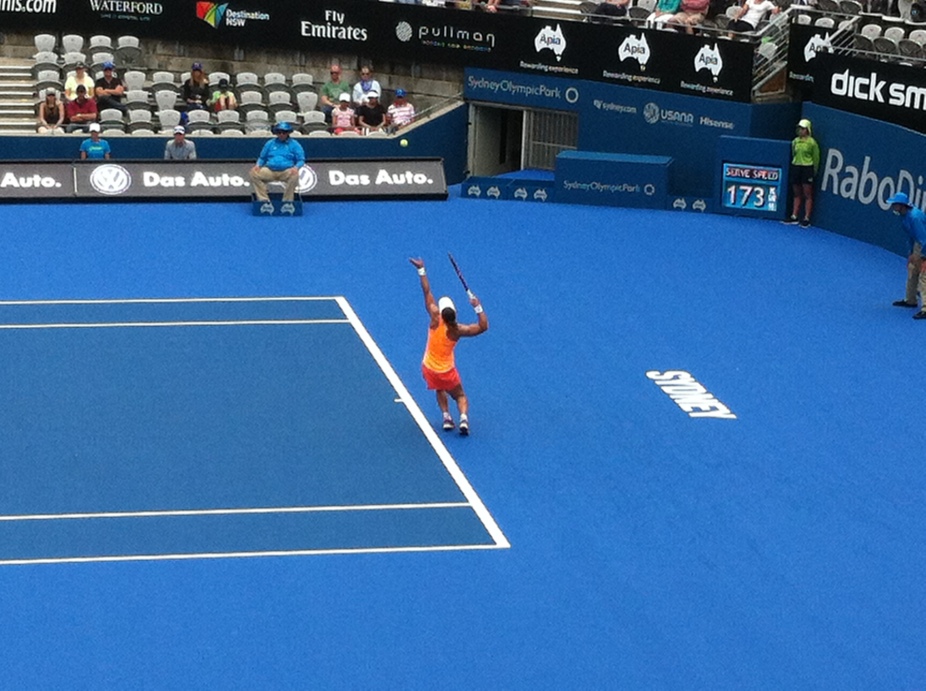 The Rocket and I are travelling overseas soon, yes across Bass Straight……… destination Tasmania. 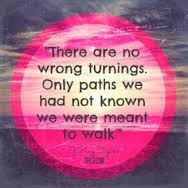 One thought on “A couple of nights behind bars in Mt Gambier!”